The first VR headset that copies the NerveGear from SAO 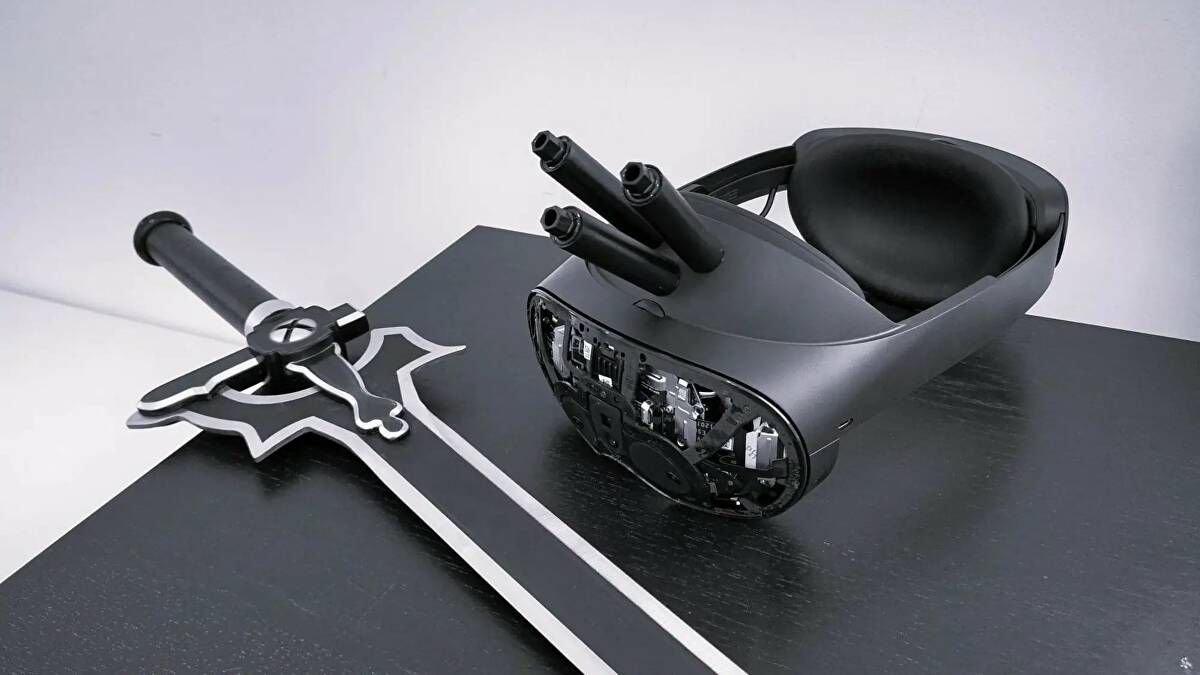 The VR headset that makes you play between life and death

One of the creators of Oculus, Palmer Luckey has created a new virtual reality headset that it’s as exclusive as it is dangerous, as he himself claims that it is a VR headset that can actually kill you if you die in the virtual world. 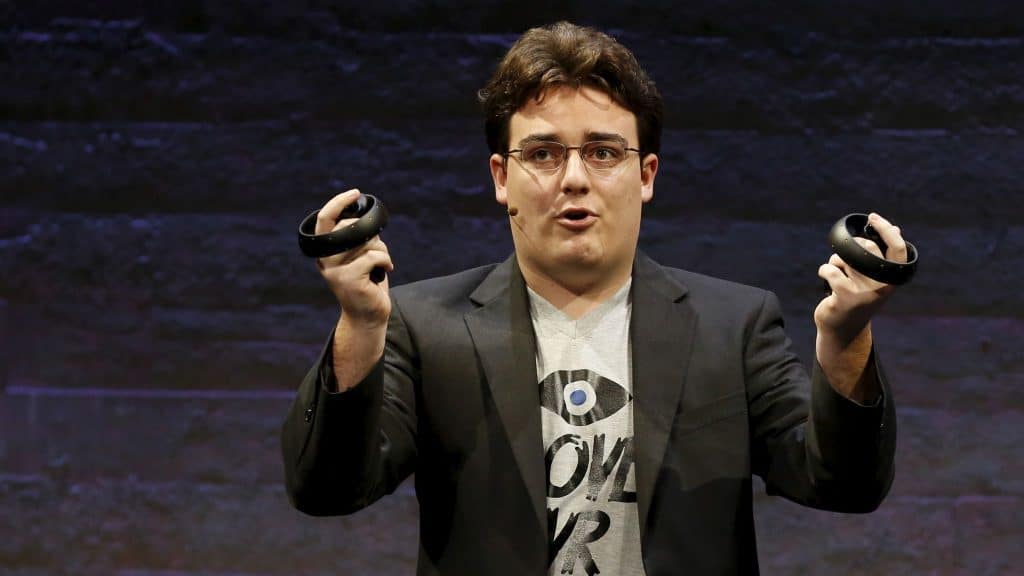 Palmer was already a famous personality, and he was one of the first people to bet on virtual reality when no one else was doing it, he was also one of the main developers of some of the most famous VR glasses as the Oculus Rift S.

Palmer Luckey inspired completely by the anime Sword Art Online (SAO), where 10,000 players are put to the test when after immersing themselves in a virtual world with a new VR device, they learn that if they quit or die in the game, they will also die in real life because of a vr headset that can actually kill you, the NerveGear, taking video games to a new level by having to pull all your efforts when facing a life or death situation. 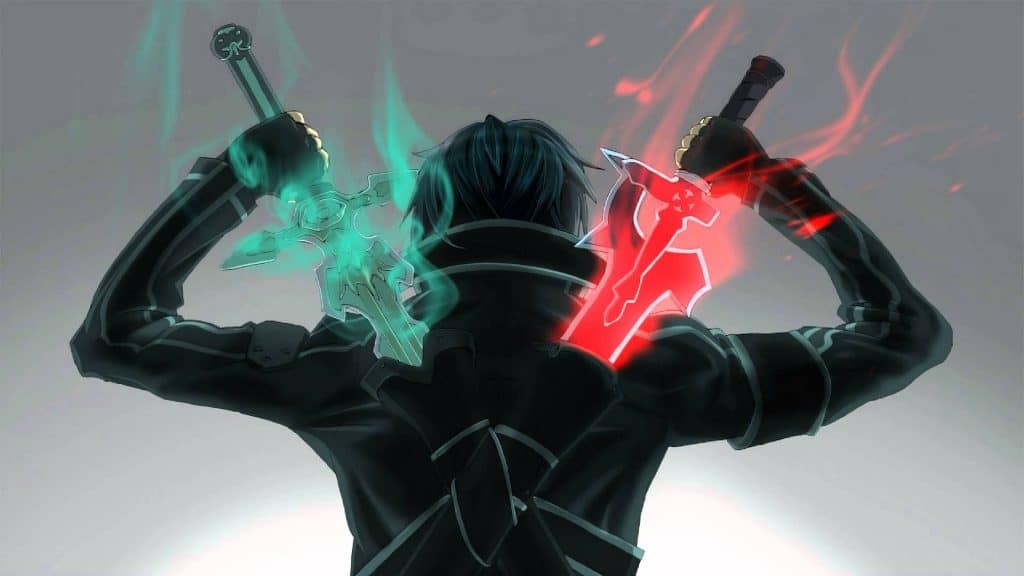 This news was published by himself on his blog, where he added this controversial and controversial article, Palmer thought what better idea to celebrate that SAO in the anime begins on November 6, 2022, than to create a similar device to some extent.

Palmer himself has described this creation as «a piece of office art», so we are facing a collector’s item that only he will own, and thank goodness, because no one would be willing to try on a VR headset that kills if you fail in the game.

On his blog (The Blog of Palmer Luckey) he says that:

"The idea of tying your real life to your virtual avatar has always fascinated me – you instantly raise the stakes to the maximum level and force people to fundamentally rethink how they interact with the virtual world and the players inside it." 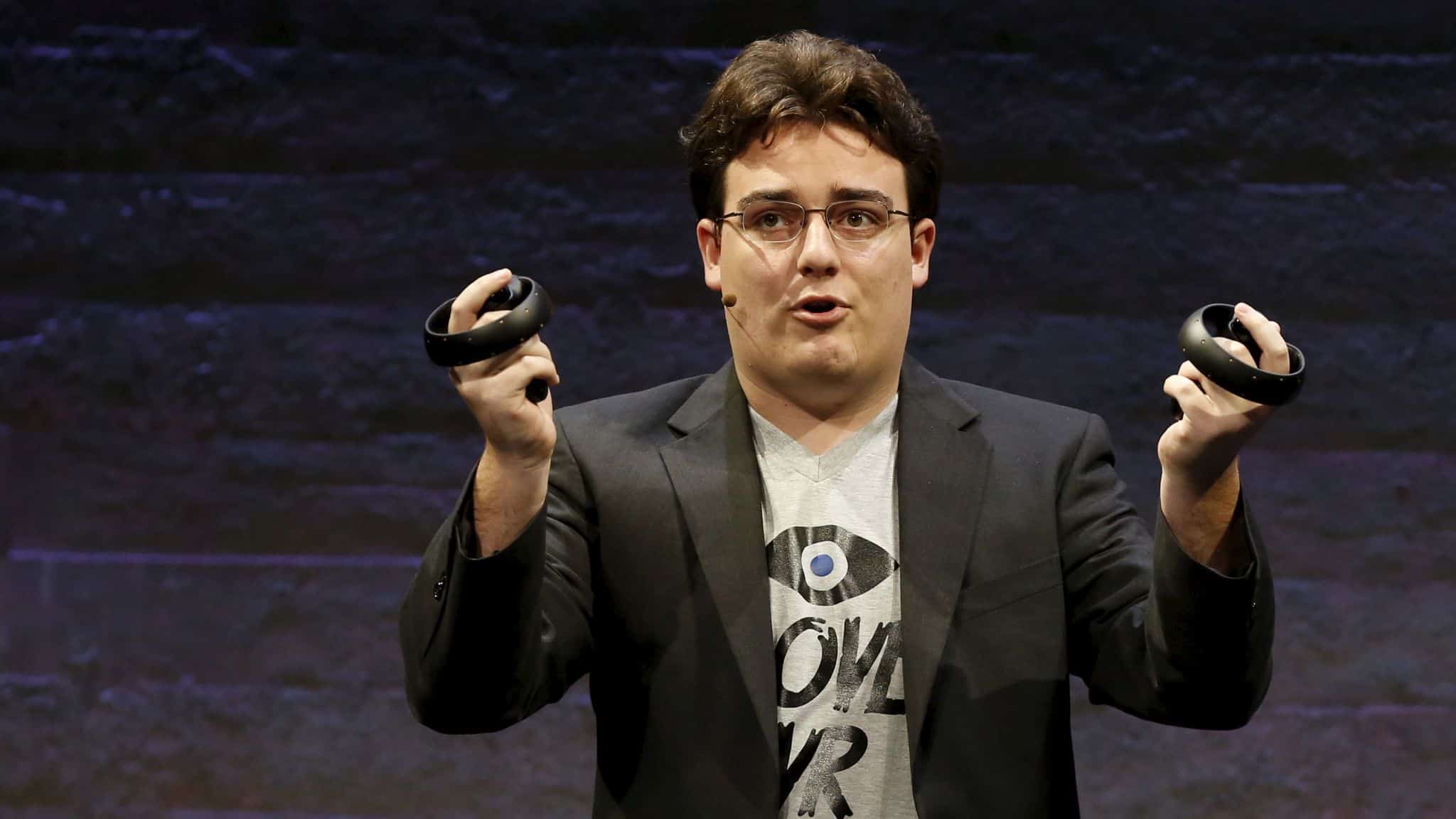 Reading this kind of comments we understand that he really is a fan of the Virtual Reality world, but maybe this time he has gone too far, what do you think? Leave a comment below with your opinion.

If you are deciding which VR headset to buy, read these two articles to understand more about the current state of the Virtual Reality industry.
You can ready here about Pico 4, the newest Bytedance device.
But if you’d rather wait for a newer and better option, check the Meta Quest 3 leaks here.