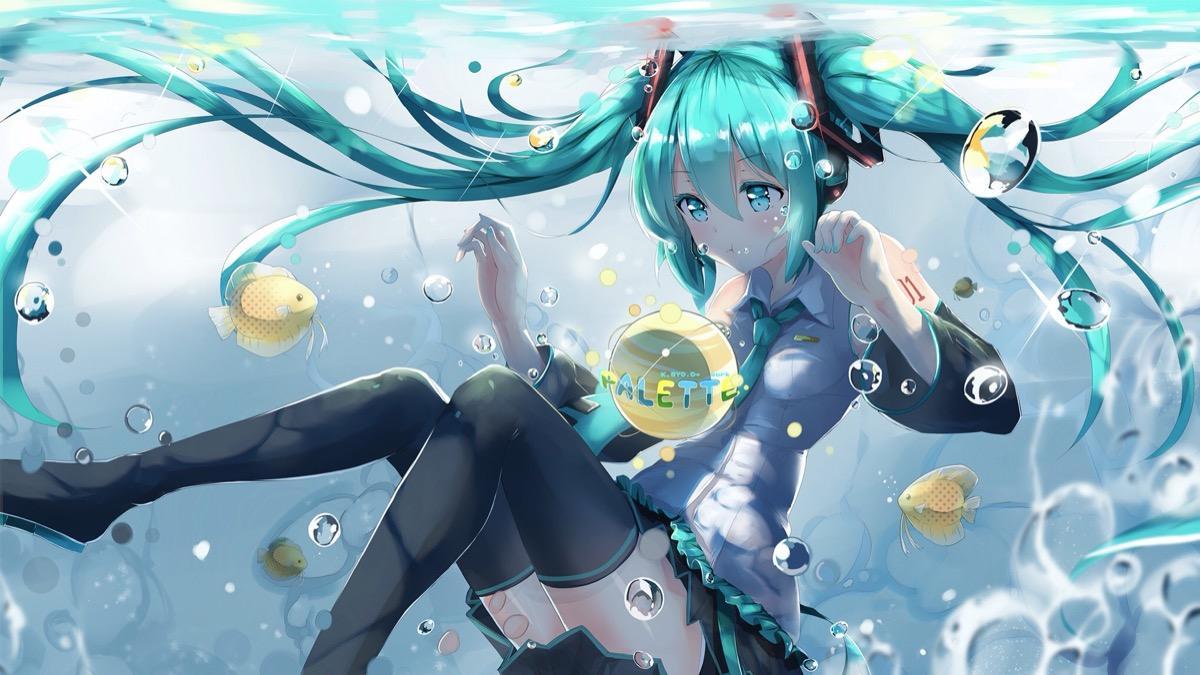 If you are still struggling to know which Hatsune Miku figure to buy, let’s take a look at this list! Since its birth in 2007, Hatsune Miku, the virtual idol, has been loved by countless otaku, not only in Japan, but even in the world as a very well-known and popular virtual singer. Fans generally call Hatsune Miku “Hatsune Highness” affectionately. In addition to seeing Hatsune’s figure in concerts and various VR impressions, we can also buy her figurines and put them in our own home. You can see the beautiful appearance of Hatsune. This list will help you choose the 7 best Hatsune figures. If you are interested, keep reading!

A limited-edition Hatsune Miku figure made exclusively by Max Factory

Do you like any of these 7 Hatsune Miku figures? Each one is a boutique, hurry up and act! Putting it in your home and seeing your favorite Hatsune Miku every day is awesome!

If you want to see more about Hatsune Miku figures: